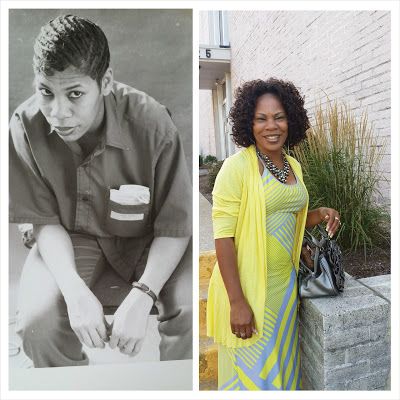 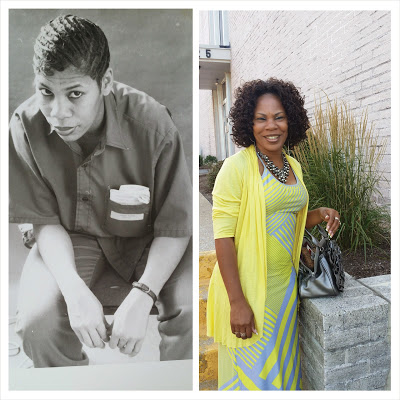 Life as I know it was a little difficult, but I am confident that God has always had a plan for my life. I was raised by my grandmother in the beginning years of my life when both my parents were struggling with an addiction. I met my father when I was five years of age and my mother when I was about ten years of age. Both of them lived very different lifestyles. By the age of eleven I was an emotional mess. I witnessed my father’s domestic abuse, and while under the care of my mother, I experienced rape and incest. Without proper counseling and support I became very rebellious, and by the age of eighteen I was a teenage mother with two children and an abusive boyfriend who introduced me to drugs.

For the next ten years my life spiraled out of control. My addiction caused a lot of damage. My children and I were homeless and spent many nights without food. I tried many times to get away from the man and the drugs by entering into rehab and safe houses, but nothing seemed to work.