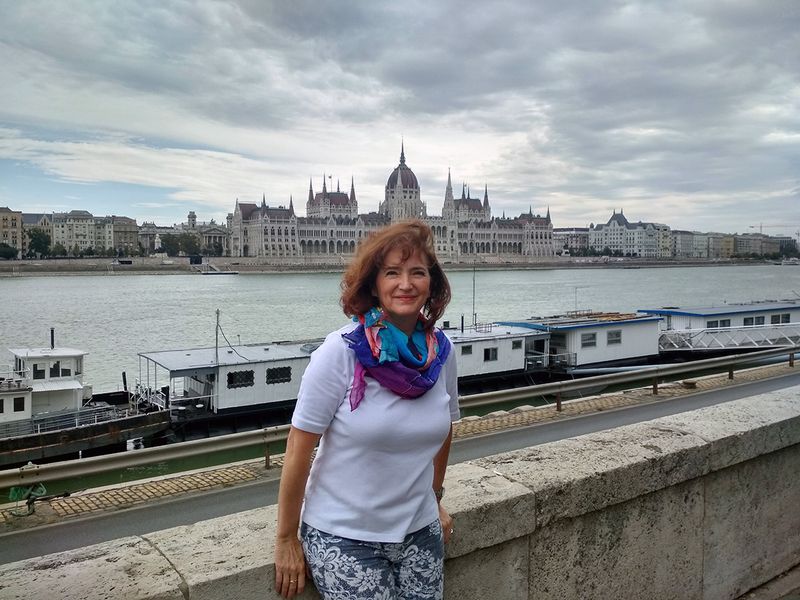 Called to serve in Hungary

About 13 years ago, then 50-year-old Györgyi Vályi was invited to Hope Church in Budapest, Hungary. She had never seen anything like this United Methodist congregation before: The group was mixed, even some homeless people attended the church services — and there was a pronounced social sensibility that still characterizes this congregation today.

She studied while working full time and caring for her bedridden grandmother for several years.

“God gave me the strength for all this,” she said, adding that without God’s help, she would probably have given up. ...

Now, she leads the church as a mission worker. After more than 40 years as a beautician and entrepreneur, she was suddenly a beginner again. Her service in the church presented her with hurdles that had to be overcome — “and it taught me humility,” she adds. “I had to grow and learn day by day — not only in my knowledge of the Bible, but also as a leader.”

At the end of her first year, she became insecure because of the many difficulties. Was this really what she was supposed to do? Again, God spoke to her through the Bible: “Listen to my advice! Do not go to another field to gather corn.” (Ruth 2:8).

In the midst of the COVID-19 pandemic, a new vocational certainty grew in her and she continued her ministry. For many weeks, it was not possible to meet in the rooms of the church. Contacts via the Internet and telephone became increasingly important. But during this unprecedented time, the church even moved closer together.