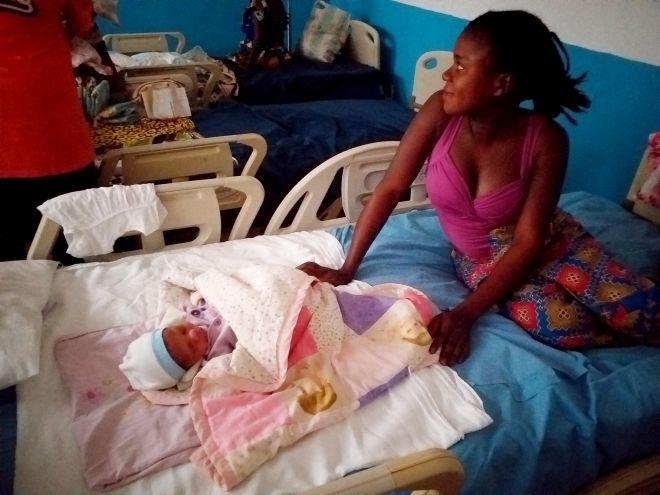 Saving lives and babies from malaria

With little money and a dense forest with impassable roads between towns in the Democratic Republic of Congo, 28 miles is a long way to travel, especially for someone who is eight months pregnant. But Bibi was 25 years old, and she and her husband had already lost five children, two to miscarriages and three to fevers when they were just infants.

Her husband blamed her family and the traditional healers they sent her to, her family blamed her husband and sorcery, and in the middle was Bibi, pregnant again, praying that she wouldn’t lose another baby.

But something had changed since Bibi’s last pregnancy. In 2018, United Methodists in North Katanga began reconstruction of the Lupandilo Hospital in Kamina, about 28 miles away, with extensive facility upgrades.

The United Methodist Health Board in North Katanga partnered with Global Ministries for significant Global Health funding and with the North Texas and the West Ohio conferences for a generator to keep all the equipment up and running, even when municipal electricity fails.