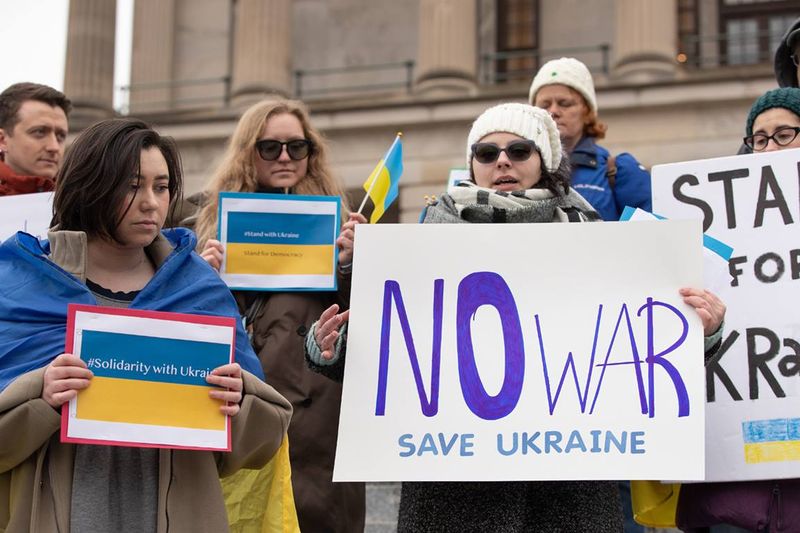 The United Methodist Church in the Ukraine

While numbers of United Methodists in the Ukraine-Moldova Provisional Annual Conference are small (351 total across six congregations based on 2017 data), the congregations are strategically located in or near larger cities, including Kharkiv, Kyiv, Poltova and Chernivtsi, as well as the two breakaway areas recognized by Russia in Donetzk and Luhansk. This means that they are well positioned for outreach across the whole of the country and that several of their cities are among those most under attack at this time. Indeed, many in the church at Luhansk had previously fled in 2020 because of attacks by pro-Russian insurgents that hit their church building....

We pray with the people of Ukraine and all those affected by this campaign of war against its sovereignty within its own borders, joining the words of Bishop Khegay, who published this prayer for peace in Russian on his episcopal area website:

Lord, we need a new heaven and a new earth.
We remember the world that You gave us,
and mourn that we have lost it.

We all want to be safe.
But our security is not in force.
Spare us the ravages of war.
Teach us the ways of peace.